Autism Spectrum Disorder is a neuro-developmental disorder present from birth and can be diagnosed in most cases before the age of 3 years. This type of disorder is a serious disorder that damage a child ability to communicate and interact with others. It can be described by impairment in social interaction, communication and language difficulty, and difficulty in imagination and hypothetical thinking. Generally, the child may display restricted and repetitive behavior. 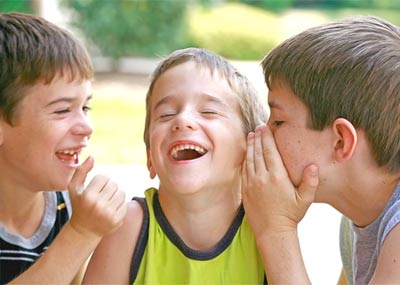 Many Children with ASD may show loss and deterioration in the social development i.e. may be impairment developing appropriate social skills.

Rigidity in Thought and Behavior

Rigidity in Thought and Behavior

Sometime, some children’s may be able to discuss in detail about their particular topic but may draw blank when they need to ask for basic needs such as going to the toilet and when asked a specific question. 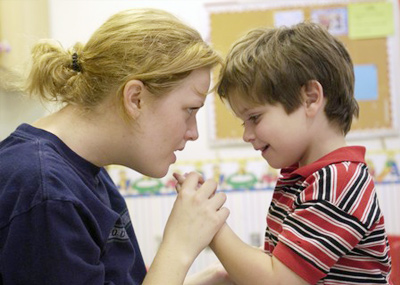 Many children with ASD may show ritualistic or obsessive behavior, difficulty in imagination and weak central coherence (difficulty in observing the whole picture instead get stuck on one detail of the object).